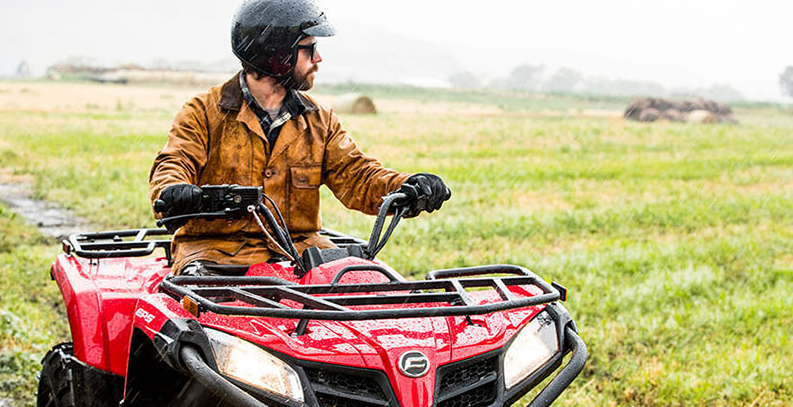 CFMOTO USA’s headquarters in Plymouth, Minnesota, may have been built in 2007, but the brand’s ATVs and Side-by-Sides have been conquering terrain since 2002. They are a leader in engine design with a longstanding tradition of excellence for their unmatched custom designed parts, which CFMOTO has been producing for other powersports companies for decades. Now they bring their years of experience and product testing to North America with some of the most powerful and feature-loaded motorsports units at budget-friendly prices.

No products were found matching your selection.